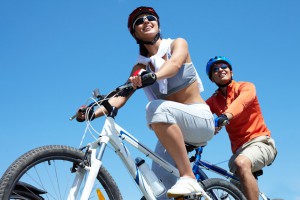 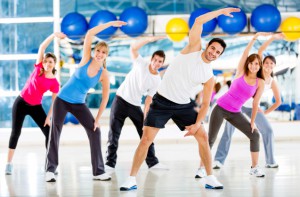 You must have heard from doctors to exercise, but probably not knowing how much to exercise or how to exercise. Lifestyle modification which includes diet, physical activity, cessation of smoking and alcohol, all form the cornerstone in management of diabetes mellitus.

1) do a comprehensive medical check up including the heart, eyes, feet and kidney before starting a program.

2) Do warm up exercises and stretches for 5 minutes before active exercise.  Focus on stretching calves, thighs, neck, low back and shoulder group of muscles. Hold the stretch for 30 seconds. Breathe freely.

3) perform the active exercise for a minimum of 20 minutes( you may have to adjust the time according to your age and ability).

4) cool down for 5 minutes where by the heart rate comes back to the levels before exercise.

6) Try to take a break half way through the exercise regime especially if doing for an hour. Sugar levels can come down and so it is wise to have half a glass of orange juice or have a couple of dates or half an apple or half a banana.

7) Core muscle group involve the muscles supporting the back and abdomen. These also have to be concentrated upon.

8) Do exercises which improve balance like standing on one leg. You may have to hold on to something for support at the beginning.

Check the sugar levels before exercising  and after cooling down.

Remember to hydrate yourself with fluids while exercising. Check sugar levels before exercising. If the levels are low ( 100 mg/dL or <5.5 mmol/L) always take some snack like bread slice or biscuits so that sugar levels do not fall with the exercise. You can have orange juice or plain candy bars if the sugars are low.Likewise, if sugar levels are very high, reduce the levels with insulin shots and proceed for the exercise regime after consulting with the health care provider.

While doing resistance training, remember not to use heavy weights, but use small weights and increase the repetitions. . Sugar levels fall with exercise unless you do a high intensity exercise ( like sprinting) when the sugars will increase. 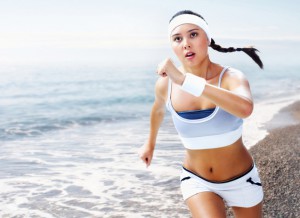 Are there any barriers to exercising?

Some common excuses to avoid exercising:

Gunner Borg devised an exertion scale , a tool that helped define how hard one felt during any particular activity: 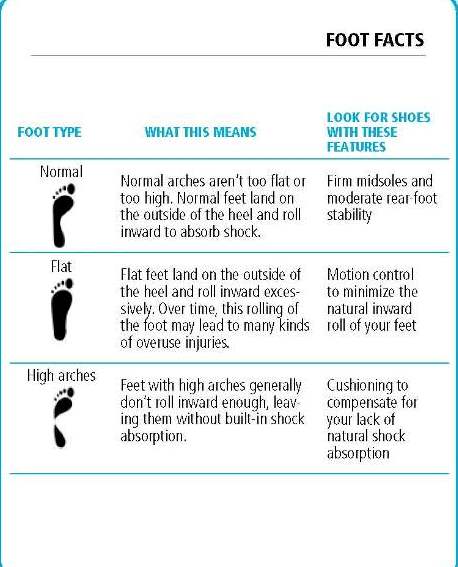 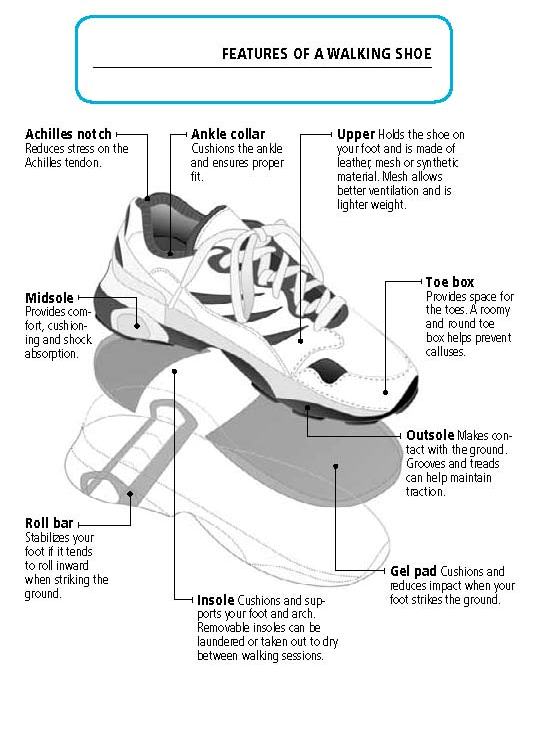 There are some other forms of exercise which can be used to break the monotony.

Diabetes Mellitus ( there is  diabetes Insipidus, which is caused by over production of dilute urine due to disorder of pituatary gland ) is a condition caused by either a relative or absolute deficiency of Insulin( produced by the beta cells of the pancreas) which results in increased glucose levels. Type 1 diabetes is when there is an absolute absence of insulin caused by some genetic problems or a destruction of pancreas by some viruses or unknown causes. Type 2 diabetes is caused when there is either not enough insulin to meet the demands or when the insulin is blocked from acting.

Type 1 is usually seen in young people, but can be seen in adults as well. This is less common when compared to type 2 diabetes. There is no treatment yet as successful and effective as insulin injection for those with type 1 diabetes. Research is going on to establish the efficacy of islet cell transplantation and stem cell therapy , but with mixed results.

Type 1 is caused by environmental and genetic factors. Destruction of the pancreatic beta cells by a viral fever can also cause diabetes. Type 2 is caused by poor lifestyle and resulting obesity.

Who are to be tested? 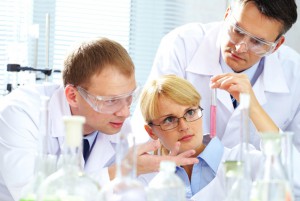 The extent of the epidemic 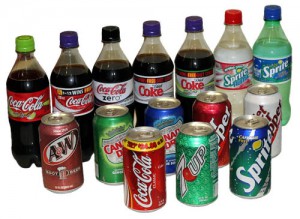 In today`s world things are moving at a fast pace and often we all struggle to keep pace. This leads to unnecessary mental stress, lack of sleep, improper food intake, smoking, alcoholism or other recreational drug abuse, fast food and intake of large quantities of sweetened beverages in the form of fizzy (carbonated) drinks. This habit coupled with lack of exercise or activity has led to the gigantic proportions at which Diabetes is becoming an epidemic. The arrival of fast food( which unfortunately is very tasty and presentable!), processed food, high calorie food have caught on with the young generation in a big way and the parents do not mind as it is readily available and keeps the children happy and content! Large portion size, eating in front of the TV, eating more at night and lack of adequate physical activity are important factors.

Automation of chores such as having a remote for almost everything- opening and closing the gates, controlling the television, controlling the music system, the air-conditioners, the blinds of the windows, the watering of the garden, switching on the lights and even cooking has made us all so dependant as well as lazy! We even resort to ordering food or things from the market through the phone rather than walk. How many of us prefer to take the stairs than the lift or the escalator? How many of us prefer to walk rather than drive the car even for short errands? The boom of the computer age has worsened the matters by encouraging the children to play games, study, acquire knowledge, socialize, watch movies all within the confines of their rooms leading to an absence of activity outside in the fresh air and leading to another threat, OBESITY. Of course, they may be exercising their hands, eyes and rain, but that alone is not enough!

It has become so bad that if one does not have these “modern diseases” such as high blood pressure or diabetes, one is labeled abnormal!

Let us sit and recollect that the previous generation ( not so long ago) had mostly naturally available food, had plenty of oily food, had enough of sweets made with sugar or ghee, did not use additives or flavoring agents and still were happy and almost disease free. They used to work hard and walk where possible. Medicines were so few those days and so also were the medical facilities. They used coconut oil, there was almost no taboo food and stress was much less.

We have reached a stage where the inevitable cannot be avoided, but it can be delayed by a sensible lifestyle.
BMI ( body mass Index)  >25, fat in diet< 30%, Saturated fat < 10%, increased fiber, physical activity 150 minutes per week. If any one of these goals can be achieved the incidence of diabetes can be lessened by as much as 20%! It is time we started something drastic to grab Diabetes by its roots.

Fasting blood sugar >7.0 mmol/L or 126 mg/dL ( this means a fasting period of 8-10 hours)
A post prandial blood sugar of > 11.1 mmol/L or 200 mg/dL ( 2 hours post meal- some doctors advise an hour and half)
HbA1C of >6.5% ( this test gives an average of 3 months sugar readings)
Please be aware that the fasting and post prandial can be misleading depending on what the patient ate, but the HbA1C will give the overall picture.

Please note that a glucometer checks the glucose level on the capillary blood ( at the finger tips) and in the traditional method, blood is taken from the blood vessel at the hospital or clinic. There will be a difference between the different meters at the same time and also a difference between the reading taken from the finger tip and the blood vessel.

The HbA1C is done every 3 months to assess how one is progressing, but it can be done once in 6 months if the control is excellent.

Other tests to be done:

Urine sugar estimation is not done these days as much as it used to be done long back. It has become unreliable to monitor diabetes control only on urine sugar levels.

Type 1 diabetics are diagnosed by checking some markers in the blood ( GAD 65, ICA, IAA and C peptide) which will not be normally seen in the blood. This is released by the destruction of the cells producing insulin, the beta cells. C peptide shows how much insulin is being produced by the pancreas.

Other tests of the blood to assess kidneys, liver, lipid profile, urine for protein, check for eyes, heart, feet are to be done periodically to make sure Diabetes has not affected any of these organs.

The eyes ( causing blindness), heart ( attacks ), brain ( strokes or paralysis), kidneys( kidney failure), feet ( numbness or inability to feel or differentiate between hot and cold sensation) and erectile dysfunction in males  or infertility among males or females.